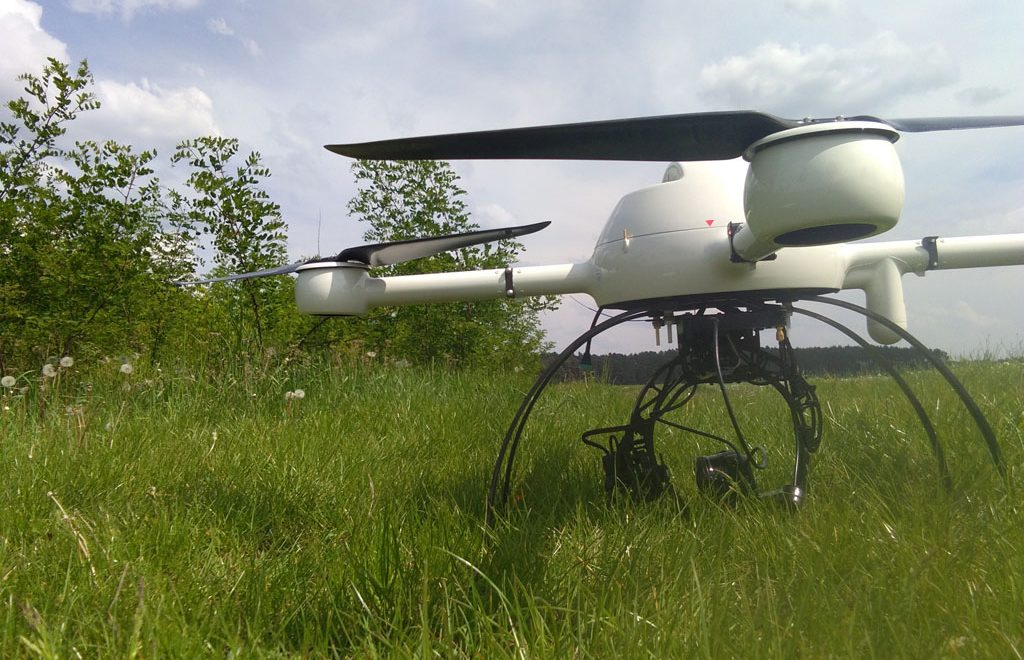 In May 2018, our large MD4-1000 multicopter was used in East Germany. The main idea of this research study which was mainly developed by PhD student Christin Carl is to show the real measured invasiveness potential of black locust trees by using an UAS. Thereby, this study is a first step to create a tree invasiveness analyzing method for R. pseudoacacia. This approach, could be the basis to create a data base to appraise the real development and ecosystem changes basing on R. pseudoacacia and further non-native and native species. Overall we have collected over 120 Gigabyte of RGB and multispectral image data in 2 days. For our new pilot Pia it was the first flight campaign in the field. She did a very good job. 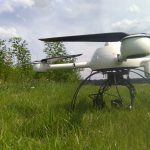 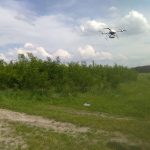 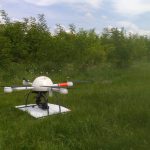 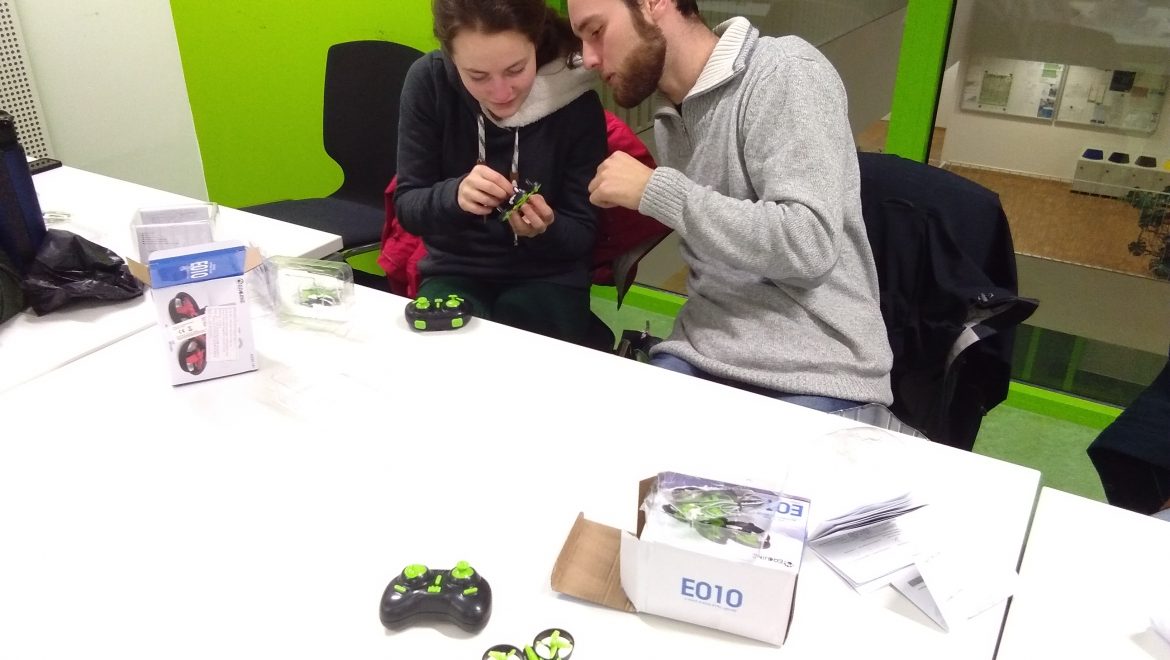 After some weeks of waiting the newest members of the IfgiCopter fleet have arrived. The mini quadcopters E010 made by Eachine will serve as handy indoor training tools. The standard package has been extended by an additional battery set to increase flight number and optimise future training time on the larger aircrafts. 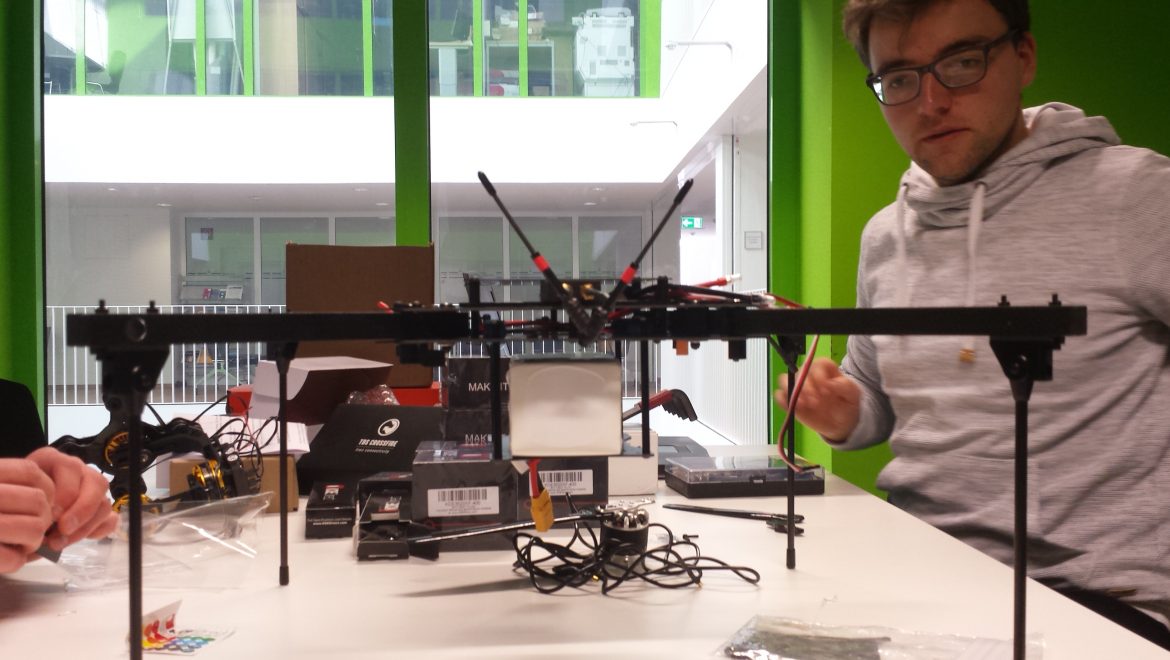 A new copter for our fleet!

We are working on a new copter for our fleet! Although “Bug” is not complete yet, he soon will be ready to take off! 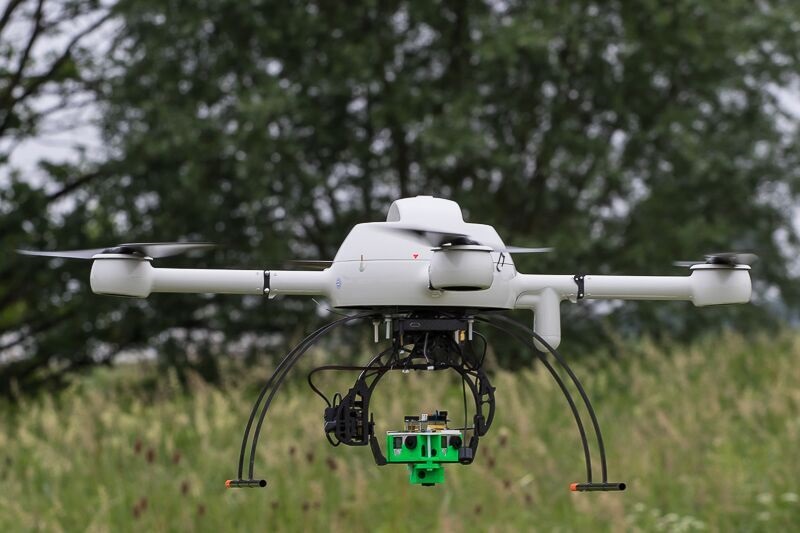 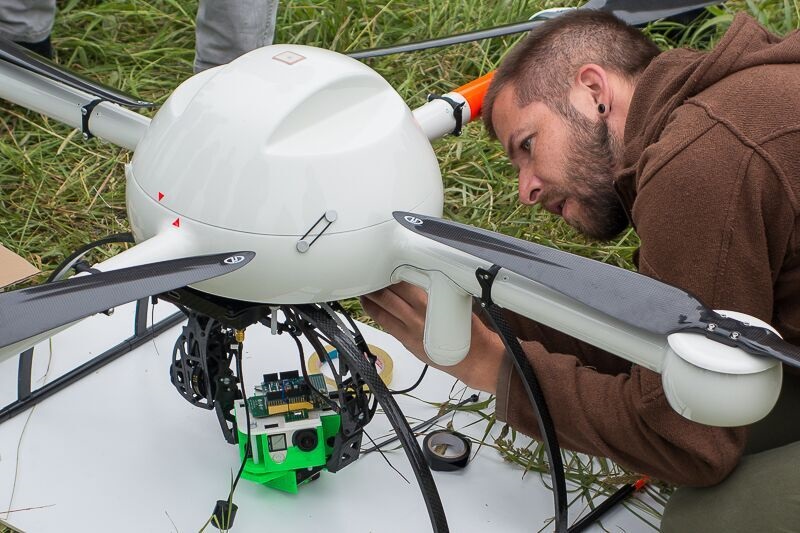